Kakao Games to present'Distera' to survive in the open world 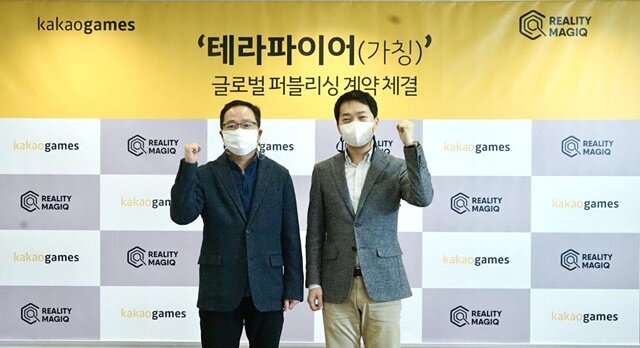 Kakao Games introduces the open world survival game'Distera' through Steam. Kakao Games plans to conduct closed testing from the 11th to the 14th.Distera is a game known as'Therafire'. Distera is developed by Reality MagiQ, a domestic game company, and serviced by Kakao Games. Kakao Games announced in its last conference call that it will release Distera in the fourth quarter of 2021.Distera is set in the Earth as the end is coming. Depending on your play, you can extend or shorten the time of the end of the Earth. Users can prevent the end by playing co-op at a special base. 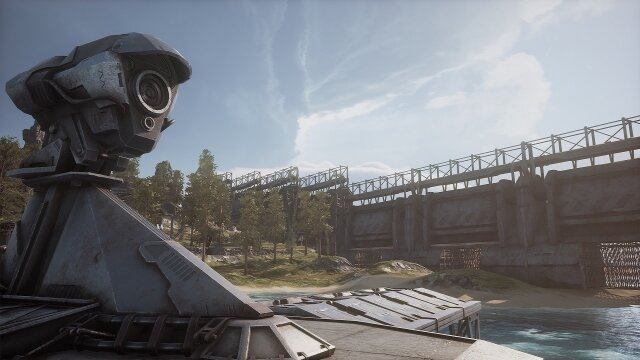 Survival is an important element of Distera. Users can create clothes, weapons, food, etc. necessary for survival from the resources scattered around them. Raw meat is obtained from livestock, and the collected scrap metal or screws can be grilled and cooked. For the survival of the character, the user must maintain condition to prevent abnormal conditions such as heat, cold, and radiation poisoning. 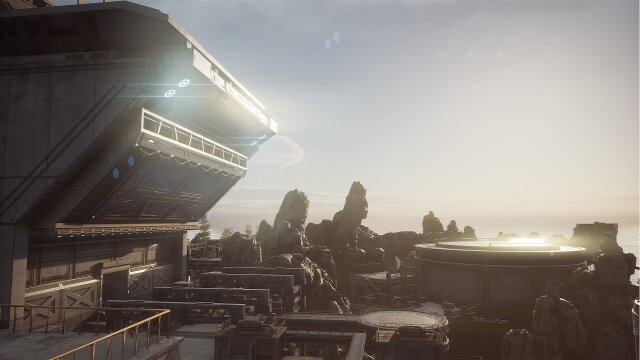 In Distera, you have to make a place to survive. Users can freely install the tools for their residence. In the dwelling, you can create workbenches, storage boxes, grills, defensive turrets, etc. to survive and avoid external threats.

Distera battle is an FPS method. You can battle with melee weapons and firearms from a first person perspective. Users can create and use modern and futuristic weapons. Various unexpected events occur, such as dropping a supply box falling in a random area, a battle with an unknown scout, and an assassin targeting a player somewhere, acting as a variable of survival.


An official from Kakao Games said, "It is a large-scale survival PC online game unfolding in the background of a deserted earth" when signing a service contract for Distera. It is characterized by high-quality visuals, and is spurring development to provide popular fun for everyone from beginners to experienced gamers."

Kye-Hyun Jo, CEO of Kakao Games said, "Distera is a work that is expected to further deepen the global PC game lineup of Kakao Games."

Reality Magic CEO Seong-gyun Kim also said, "Veteran developers are pouring out their passion every day to realize the field of living and breathing survival," and "We will present a new standard of the survival genre in the global market with Disaster. 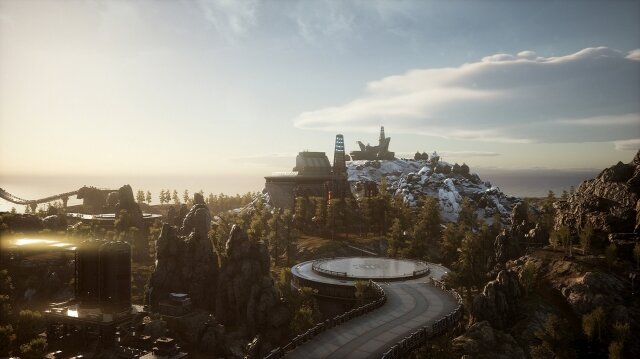 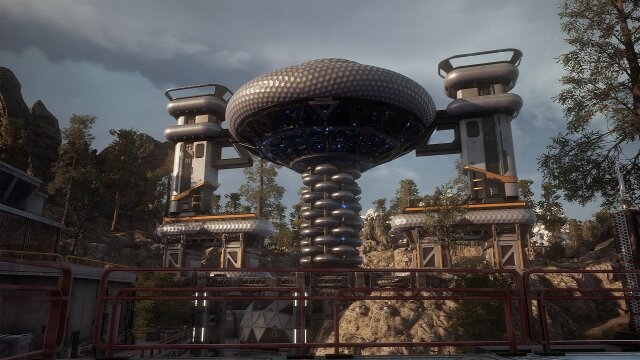 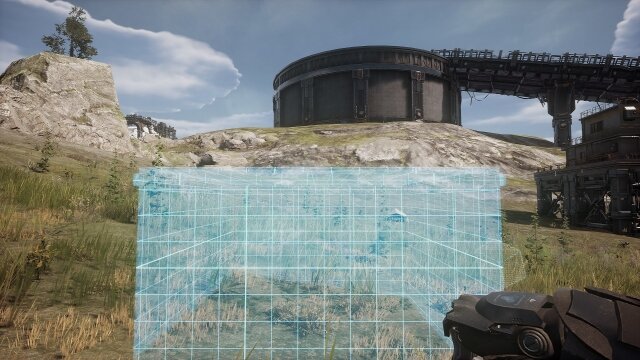 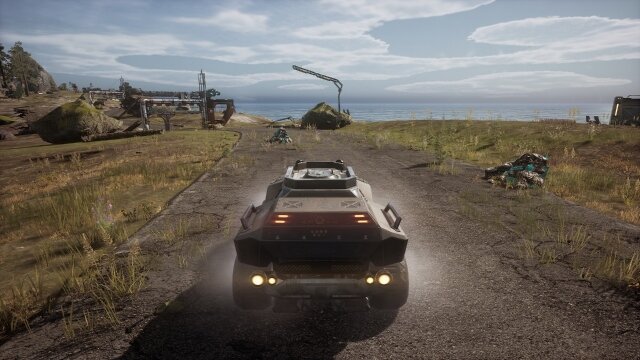 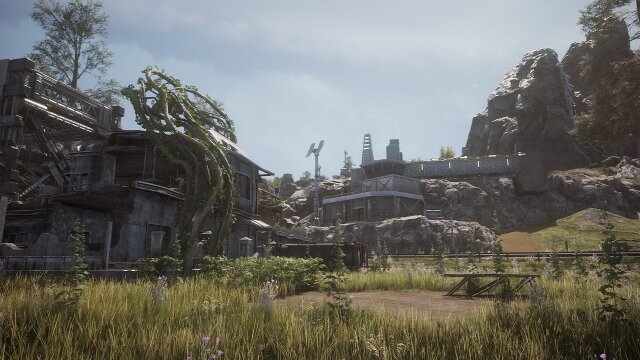 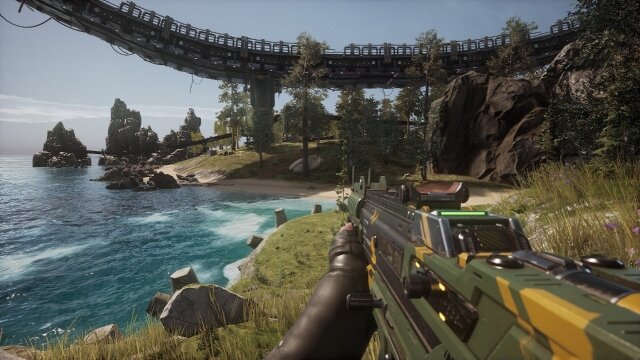 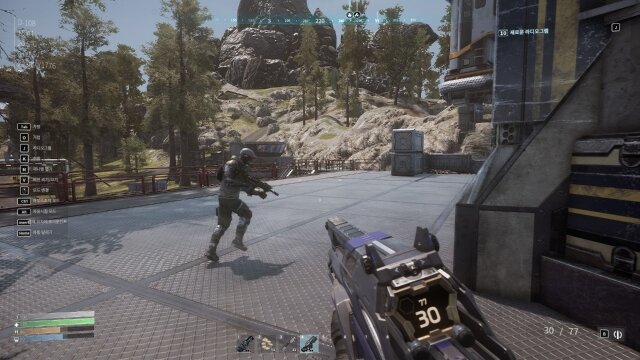